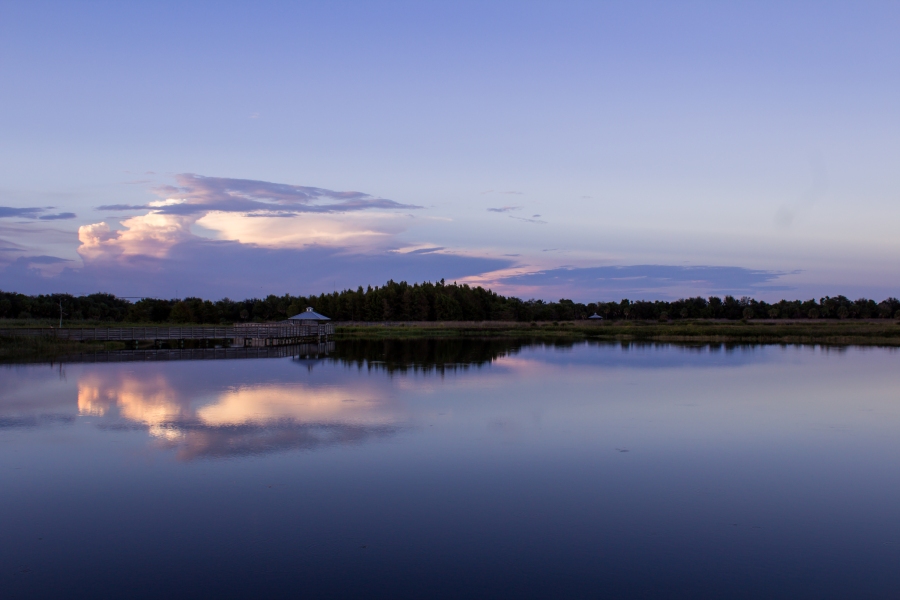 In the last year or so I have become aware of the following inspirational pages.

There are two sets of emails that I receive for daily encouragement:
1) Notes from the Universe, by Mike Dooley (www.tut.com)
and
2) The Daily Positive (www.thedailypositive.com)

This past December, my father passed away and I was having a difficult time processing the loss. I was unmotivated, sad.. Truthfully I was feeling totally lost. After having taken care of him for 4 years(seeing him practically every day, taking him for shaves, bringing him ice cream, helping him with his clothes, taking him dinner when the food wasn’t so good at the facility, helping him with whatever he needed) it became a way of life for me.

Throughout the process there were days that were more difficult than others, however, I realized how much I was helping him. Mentally, physically, all of it. It was so rewarding. So, so rewarding.
I wouldn’t change any of it for the world. After all, he did all of those things for me when I was a kid. Fed me, changed diapers, took me on trips, drove me to school, gave me advice, gave me hugs!!.. It was time for him to ask for help now though(which is so difficult for any prideful man to do), and he did.
I did the best I could, and I know he was thankful.

The following weeks and months after losing him, after not having this way of life anymore(college graduation also finally occurred right before dad passed, so between not having school and not having my dad to give my time to, I was in total float mode) it made me want to read some more motivational things to maintain my own positivity active, keep it vivid and push myself forward, instead of getting stuck. As much positivity as I put out there myself, I need some encouragement too every now and then.

Here is an email I received a few months ago from The Daily Positive Team that warmed my heart a bit. Because sometimes, you just need to hear stuff like this, although you already know it.

“We’re all in this together.
We can’t do it on our own.

We’re bombarded from all angles with people telling us we can do it, there’s no one fighting the battle but ourselves, and to just go it alone. There’s a myth that if we ask for help, we’re not strong enough. It’s like it’s not okay to admit that to climb a mountain we need a guide.

Asking for help is what makes us strong. Telling someone else what you’re going through takes more strength than enduring the struggle on your own. The leap of courage it takes to share your story with someone is a victory in itself.

There is no one in the world that’s lived a perfect, care-free existence. Life has thrown challenges at every single person. The president has all of congress behind him. Michael Phelps has a trainer. Mark Zuckerberg has an entire network with him. Nobody does everything by themselves, even though it might seem like it.

Learning that someone else has been through the same trial begins the mending process.

Take a step of faith. Share something with someone that outside of your comfort zone.

It’s just something to think about.
🙂 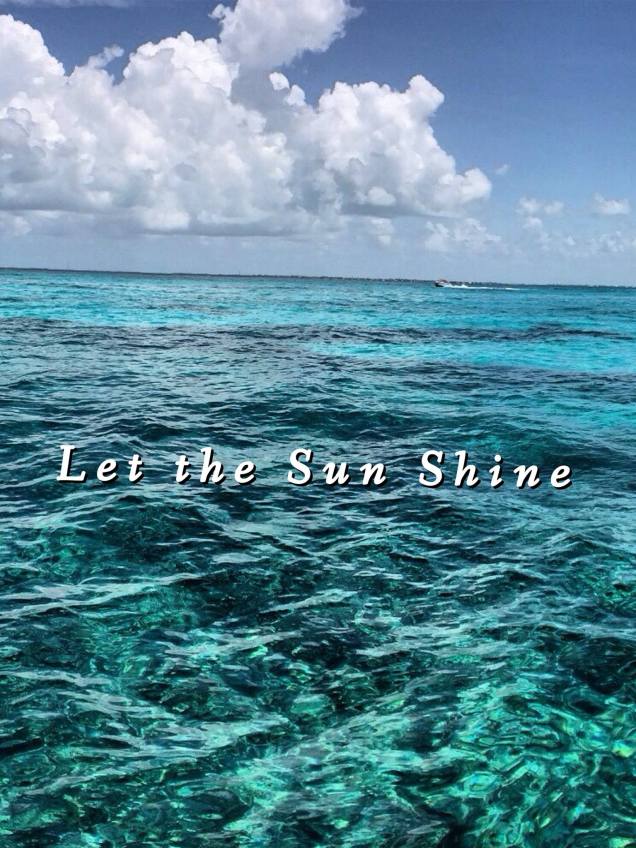 All photos have been taken by the author unless stated. All Rights Reserved.